I don’t know why people tell me their stories. On one such accidental meeting with an old acquaintance in a coffee shop, we got talking.

Since I always had a soft corner for her and was a bit jealous that she was now married, I asked her about her marriage. But then she blurted out she was divorced. Woah! Man, was I expected to feel glee and rub my hands? Maybe I could have a chance now? But instead, like every nosy parker, curiosity got the better side of me.

I nudged her to talk about what had happened. How can you marry someone and then casually divorce him? She didn’t hesitate much to tell the story

A marriage of convenience#

The marriage that I read was a convenient marriage. He lived near her office, and she had to work long hours at the office. She expected the marriage where she would get a bedroom near her office and save her travel to Mira Road. Her husband’s house in the city’s heart meant she could work late hours. She confessed to me she only went home to sleep.

Well, I thought nothing about working one’s ass off, so what happened?

At first, nothing happened. She said, “I had already told my in-laws that this is my lifestyle and didn’t expect anything else from me; work is demanding!"

But after a year or two, there was increasing pressure from the MIL to get involved in household responsibilities. She just couldn’t handle it.

This was the end of the marriage. She walked out and filed for a divorce.

Note- I didn’t think this lady is a feminist, nor does she herself placate herself as one. But when I posted a tweet about this, a friend remarked that this is female rights and what my acquaintance did was indeed good. Well, I never looked at it through the lens of female rights; I merely thought this was an internal issue in a family. 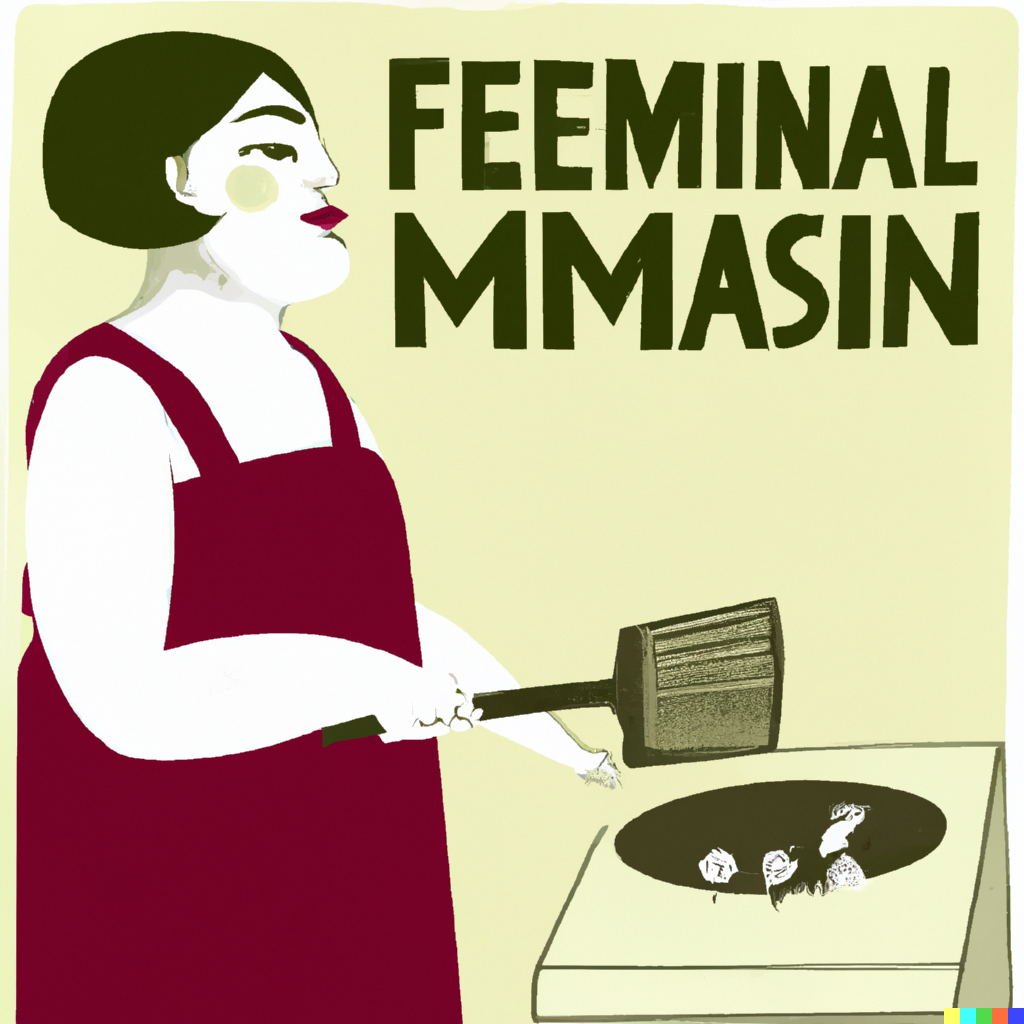 Is this story about woman’s rights?#

If yes, those rights come with responsibilities. Unfortunately, I don’t know enough about the woman and thought it would be reckless to ask such questions to a casual acquaintance. I would have liked to know what she did with her money. Did she contribute to paying the cook and the servants? What exactly made the in-laws change their expectations towards her?

The point of this story is not to judge the lady or the in-laws. But the core issue seems like it was a marriage of convenience. It was bound to collapse. I think the acquaintance was lucky to get an escape; most women are not so lucky. While I am sure the guy might be into another convenient marriage, we will probably never know, and it is best left to the imagination. This is Mumbai Mayanagri.

BTW - I am ready to marry anyone for a rent-free bedroom in this city. Email me 😍