Since I love systems and power I decided to analyse the broader family network and how power dynamics work within extended families.

So bear me out while I pontificate and wash the dirty laundry of our families in public. Fortunately, this blog is read by six people.

We, humans, are products!#

The best model of humans is called an Alpha, the worse is the beta and the black sheep is the Sigma.

We have perceived value which is our social background, the value of our network, the money we make or the business we run. etc.

Some people find this value in their network. They are appreciated for the value they bring to the table by their friends, family and work network.

The most productive human in a family system is known as the alpha. The alpha goes out in the world and brings back more to the table than he has consumed. In this sense, the alpha is creating wealth in the family system.

The beta is usually the son who is still studying at the age of 35 and is not sure If that higher education will ever bear fruit. He lives off others, he is only able to get resources cause of a lady called a " [[mother]] “.

The alpha human is a perfect product-market fit.#

The alpha has found a place in the broader society where he is able to beg/cheat/earn/swindle more than his family invests in him.

The alpha is the patriarch of the family whose every demand is met by the family.

The beta has been overprotected and feels mostly like a victim.

How does a beta add value?#

I would be happy to analyze a beta-human for a paid consultation but here is a general guide for the beta’s.

What about the Sigma?#

This Sigma human is the most dangerous element in the family system. He is the one who diverts his resources outside the family.

He is best ignored and left to his own devices.

An alpha can turn into a Sigma#

There are cases where the alpha who brings the resources into the family might feel he is not getting the bang for his bucks!

There is always another family system with too many beta’s that will try to lure this alpha away from the family, tell him he is Sigma and once the ability of the alpha to bring in resources is depleted he is laid to the wayside. 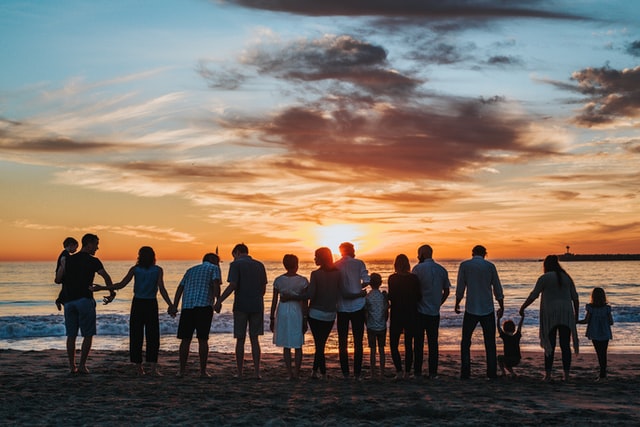 Post Modernism - A New Operating System for the World

Why some women don't get married