It was probably 1999 after my Dad’s death the same year. I had inherited his Yellow Mercedes 240D. I had to go to Ratnagiri where he lived to collect some documents. I decided to drive down with my wife.

It was 9pm on the highway towards Ratnagiri MIDC#

So the MIDC area was on the highway road. At around. 9 pm I remembered that I had some errand to run.

The was in a small town called Ratnagiri this must have been the only Mercedes in this small coastal town.

I was enclosed in this bubble where the car was signalling my status. The roads were recently widened and new road dividers had been installed. These metal dividers were a couple of feet tall and were doing a good job of preventing drivers from getting blinded by high beam lights. However they had a design flaw, The tall dividers were cutting down the vision also when one needed to take a “U” turn.

So, it happened and I missed a turn and decided to take a “U” turn.

There was a bike heading straight at me and I had completely failed to notice them coming at a high speed.

I hand become a threat to their lives and limbs. But miraculously in The nick of time, they managed to stop the bike. They were localities & had strong community connections. They came to me and I rolled down the windows and even before I could apologise I received a tight stinging slap.

The slap was more humiliating than hurting that anything. I remembered that I had only been slapped once before by my Hindi teacher Mr Bramhne Sir in class 5 and yes one more time a girl slapped me in class IX.

I thought I was the rich businessman in the town and how could they even without any thought hit me???

It was their righteous anger they had no fear. My money & privilege could save me. Thankfully they didn’t decide to beat me up and ran away.

The irony was that their being drunk on a bike at the night didn’t stop them from realising that their righteous anger wasn’t justified. But I was a pariah who had entered their territory and tried to take them on. 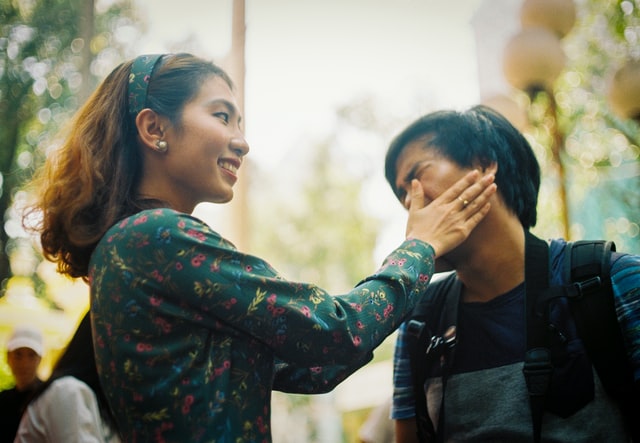