One may argue that things are still the same. I am not so sure. I can sense the current zeitgeist and am betting people are a lot more isolated than they were earlier. If this isn’t the case for you, I am happy for you.

There are some indicators, look at the ubiquity of social media in our lives. I am averaging 9 hours daily screen time, what is your screentime? If I am not in front of the screen then I am listening to a podcast or reading on my kindle. I work alone and live alone, which has made my condition rather unique. A family is a hedge against digital addiction.

I am an extreme case on the distribution curve, but how far could be the average. Maybe 5 hours? Reports cite that Gen Z is sleep deprived because of social media use. They are digital natives and they wouldn’t even know how life was before the internet. They don’t know about boredom.

But things changed for me at least. I didn’t know what people were supposed to do for each other. I socialized with people more out of social conventions than necessity.

I never learned the art of depending on people and then returning the favour. This is the basic disconnection I face in my social interactions with people. Maybe I haven’t found the kind of people I can spend time with. But humans are tuned for survival. I know as far as Google, Instagram, Youtube and other apps are helping me cope with life much better than people, I will be avoiding people IRL(In real life).

It is a scary thought. I am exploring this issue of “why we don’t need people around us anymore”? For thousands of years, humans have lived together and this disconnection with people is creating anxiety and issues with our health.

I saw in a documentary that about 45000 single people died alone in their apartments in Japan in a single year. Some were too weak to even go to the toilet or too proud to call their kins. So they died in their own poop and urine.

Has Social Media caused this?#

This is a chicken and egg story. Has over-reliance on social media and digital mediums made us anti-social or are these social networking and community sites a solution for a population who are increasingly feeling disconnected from people around them?

Why don’t people help you anymore?#

So how do we break out of this technological rut? Do we even need to break out or should we contend living such lives that we will only need people to cremate us in the end?

Before we lose focus, the main problem here to solve is “How do we have people becoming more valuable to us than social media hotty, google uncle, and Youtube aunty?”

When people are competing against efficient, convenient, and instantly gratifying solutions which are always available at our fingertips it seems like the scales are unevenly favoring these technological addictions.

How do we mentally prepare ourselves for the hard work of making relationships with people?

The answer perhaps lies in the fact that how and why did it work before the advent of the internet? What has changed today that has us giving up on people and depending on zomato and other apps than asking for help from a real person?

Is it the rise of unaffordable real estate in the city? Houses are now smaller than ever before, we no longer can have friends and relatives at our houses. Since buying a house is so expensive and paying rent, even more, both spouses need to work. The breakdown of joint family means there is no diversity of people who visit our houses. A bigger family is also not possible due to smaller houses. The unaffordability also plays a role as bigger houses are mostly in the premium ultra-luxury end of the market.

Is this over-reliance on technology good?#

Technology was supposed to bring us closer to each other, and give us more free time to spend together. It was supposed to help us reduce our manual work and automate stuff for us. On the contrary, technology has polarized us.

Why has technology convinced us that they are better than people?

We tend to avoid people because people are mostly trouble. They want all for nothing. They play zero-sum games and to top it off they bully you with status and wealth.

The answer to me is clear, we need a new operating system for engagement between people. We need a new code of moral aesthetics, such a code of engagement needs to be respected and adhered to.

Before modernism when people had faith in God, these moral codes were enforced by default because of our belief in God. The moral decay started with the advent of modernism and post-modernism nailed the deal for us.

How does one reduce this overdependence on technology?#

So in a way technology will help reduce our dependence on it and help us lead a more rich and textured life with real people who help each other.

This is my personal solution to “why we should need people around us”.

If you are part of this increased alienated and lonely world. Let me know, you are a brother from another [[mother]] . We can talk about some moral code of engagement and make people spend more time with each other. 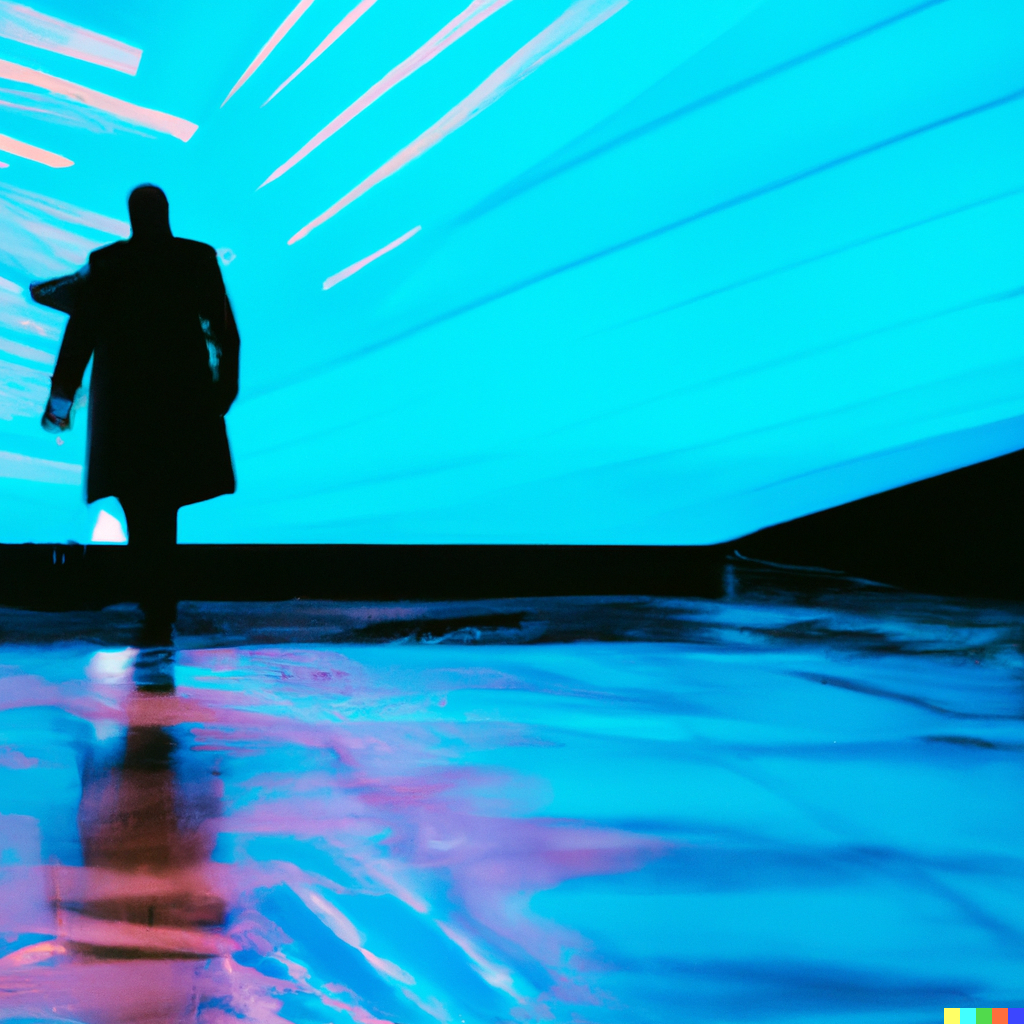