I realise most of my perceptions about relationships are shaped by Bollywood. Growing up, when you have a father from the silent generation (Yes, people born between 1925-1935 were known as the silent generation) and an alcoholic mother who was always passed out. You try to make sense of the world through popular culture. 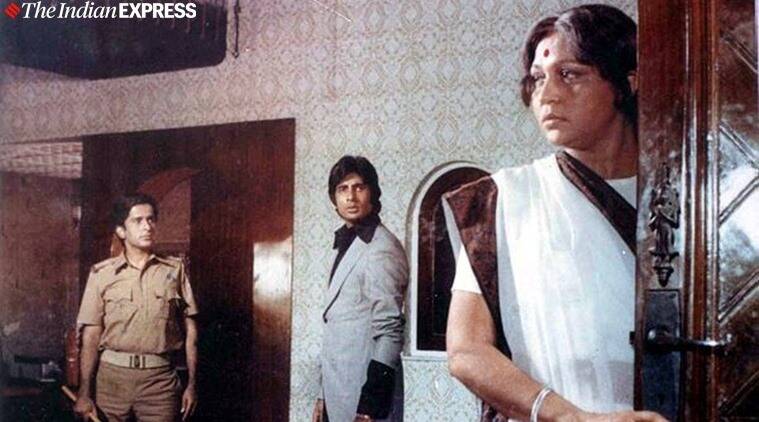 Caveat - My experience with parenthood is nill so take this entire blog post as insight from someone who has tasted only one side of the story.

Bollywood painted a larger than life picture of mother and sometimes father.#

So the ideal [[mother]] was an iron-willed lady who went through tremendous hardships to raise her kids “Vijay” and his brother. She never married, she never had extra-marital affairs. This is the ideal of the mother Bollywood painted. The father in some movies died probably riding a taxi and was exploited by some fat ‘Seth” and eventually died of tuberculosis because he would rather buy food for his kids than buy medicine for himself.

Parents are trying to live their life through their kids.#

If your parents have been generous than it is the (dark) fact that they are trying to fulfil their dreams of themselves. You are assumed to be a natural extension of them. In their effort to fit you into this mould of their dreams, they will trample your identity and authenticity. They will gaslight your dreams as childish and impractical.

Of course this isn’t a generalisation, but thinking your parents love you more than they actually do can create gaps and expectations which might lead to frustration. They are jaded and could rather take a sleeping pill and check out of this world if ill -health doesn’t kill them. So be very very kind to them, but don’t assume they love you more than they actually do!

What i learned about life after my mother’s death